Odds are, when you picture a drowning victim, you visualize a child or other inexperienced swimmer. But the remarkable fact is that drownings have decreased in all age groups except for one—those aged 45 to 84.

That figure from the National Center of Health Statistics is startling, especially because the rate rose by a whopping 9.7 percent. (NCHS Data Brief No. 149, April 2014; http://bit.ly/2qIngWR.) Of course, some of these drowning deaths were precipitated by major medical events while others occurred in bathtubs and in the open water. But one study found that 17 percent of drownings in Australia between July 1, 2002, and June 30, 2012, were adults over 65. (BMJ Open2017;7[12]:e019407; http://bit.ly/2qGCbRl.) And a case series about triathlon competitors from 1985 to 2016 concluded that deaths and cardiac arrests during the events are not rare, most occurring during the swimming portion and among men primarily middle-aged and older. (Ann Intern Med 2017;167[8]:529.)

It’s no surprise that the older population is growing significantly, in large part because of increasing life spans and aging of the baby boomers. (Centers for Disease Control and Prevention and the Merck Company Foundation. The State of Aging and Health in America 2007; http://bit.ly/2HcEnaf.) In fact, the population over 65 is expected to double, and will account for approximately 20 percent of the population by 2030 in the United States; that’s 71 million Americans.

Of course, most older adults aren’t participating in triathalons, but swimming often tops the list as exercise for them. It is also a safe choice because swimming does not place undue stress on the joints. By the numbers alone, this equates to more individuals recreating and exercising in the water. 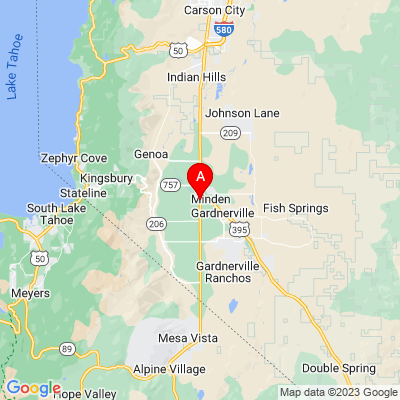